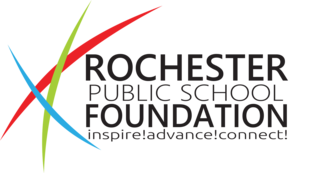 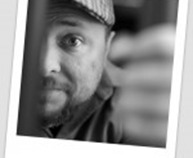 Feature - Shannon Thompson
No newcomer to comedy, Shannon's unique writing style and sense of irony set him apart from other comics. His unflinching ability to make fun of himself, and anyone else he damn well feels like, shows his comedic courage knows no bounds. Writing all his own material from personal and often mind boggling experiences, Shannon offers a hilarious and welcome voice to comedy. 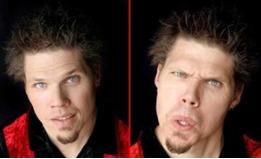 Headliner - Michael Thorne
Michael Thorne is an amalgam of culture and white trash raised on a greasy silver spoon in a borough of Minneapolis aptly nicknamed Nordeast. He has brought his hilarious observational insights on evolution, (or lack thereof), human relations, marriage & parenthood to backwoods barrooms, colleges, casinos and A-list comedy clubs from coast to coast & border to border. Michael grabbed the attention of LA bigwigs at one point who urged him to leave Minnesota to further his career. You're the funniest thing out of the Midwest. Now get out of the Midwest. But Michael favors the Midwestern family life. He will take you on a wild and hysterical tour of the minefield that is his life. Michael has shared the stage with comedy legends Steven Wright, the late Bill Hicks and the late Mitch Hedberg.

Guests may direct $15 revenue from each ticket to one project (above in blue font). Preference is indicated by dropping an event ticket inside a donation box next to a particular project's promotional poster and silent auction items.

The non-profit Rochester Public School Foundation and 6 educational projects in the Rochester School District are collaborating to raise awareness and funds for compelling student needs during an enjoyable evening of great food, camaraderie and comedy.